President and CBO (Chief Bargain Officer) of the Bargains Group

philosophy: “Give Back where You Live”

As President and CBO (Chief Bargain Officer) of the Bargains Group, Jody has mobilized her award winning discount wholesale and promotional products company to revolutionize the business landscape.

A winner of the Canadian Woman Entrepreneur of the Year Award, Canada’s Top 40 Under 40, and a PROFIT W100 Recipient, Jody Steinhauer uses her network of resources and leveraged buying power to aid every company and not-for-profit agency that she touches to maximize their buying dollar. Since 1988, Jody has grown Bargains Group from her apartment to a multi-million dollar-a-year business. Jody is also an official Huffington Post blogger.

Pioneering her belief of “giving back makes good business sense”, Jody is a tireless not-for-profit advocate, and the founder of the national charity, Engage and Change, and its two annual initiatives, Project Winter Survival and Project Water. Through these projects, Engage and Change helps thousands of homeless throughout Toronto and Vancouver survive the extreme weather conditions while engaging and enabling citizens of all ages to donate their time to their local community through sponsored group engagement events. Jody and the Bargains Group also supply hundreds of similar projects across Canada.

Jody lives in Toronto with two wonderful children, who are raised with a “Give Back where You Live” philosophy.

She is also often sought out for speaking engagements due to her successful entrepreneurial business experience, and has been featured in various media outlets. This video highlights key themes and topics that Jody’s can speak to.

The business students at Ted Rogers School of Management - [...]

E-Series is a 3-day transformative educational program that provides in-person [...]

No matter your industry of focus, corporate social responsibility (CSR) [...]

Today, in celebration of International Women's Day, we find out [...]

Homeless in the Cold: What if You Had Nowhere To Go?

As winter came roaring into Toronto over the past few [...]

Is all this cause marketing too much to care about? [...]

Social Impact is Not Just Trendy During the Olympics! – Fabulous Fempreneurship

As President and Chief Bargain Officer of the Bargains Group, [...] 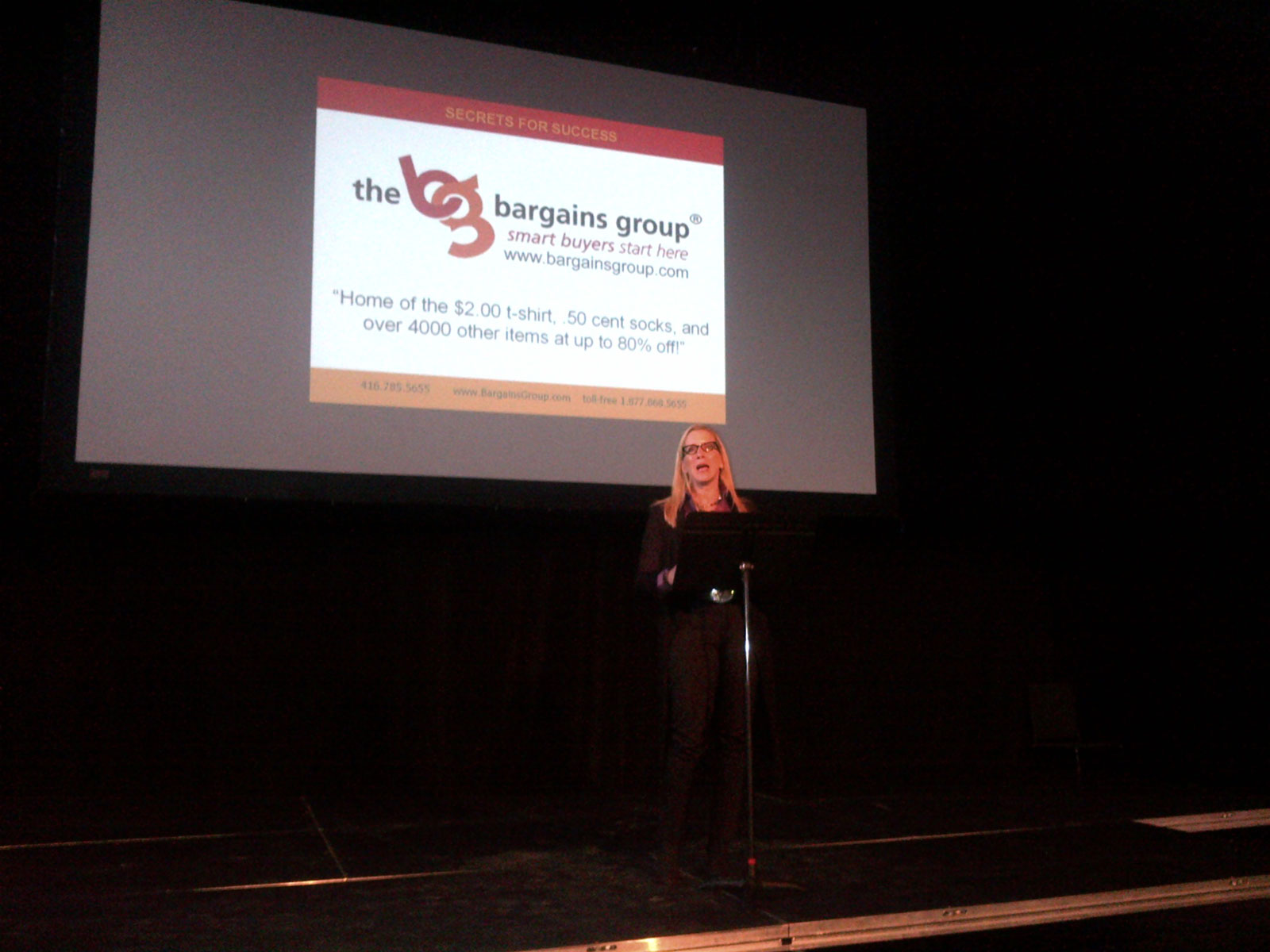 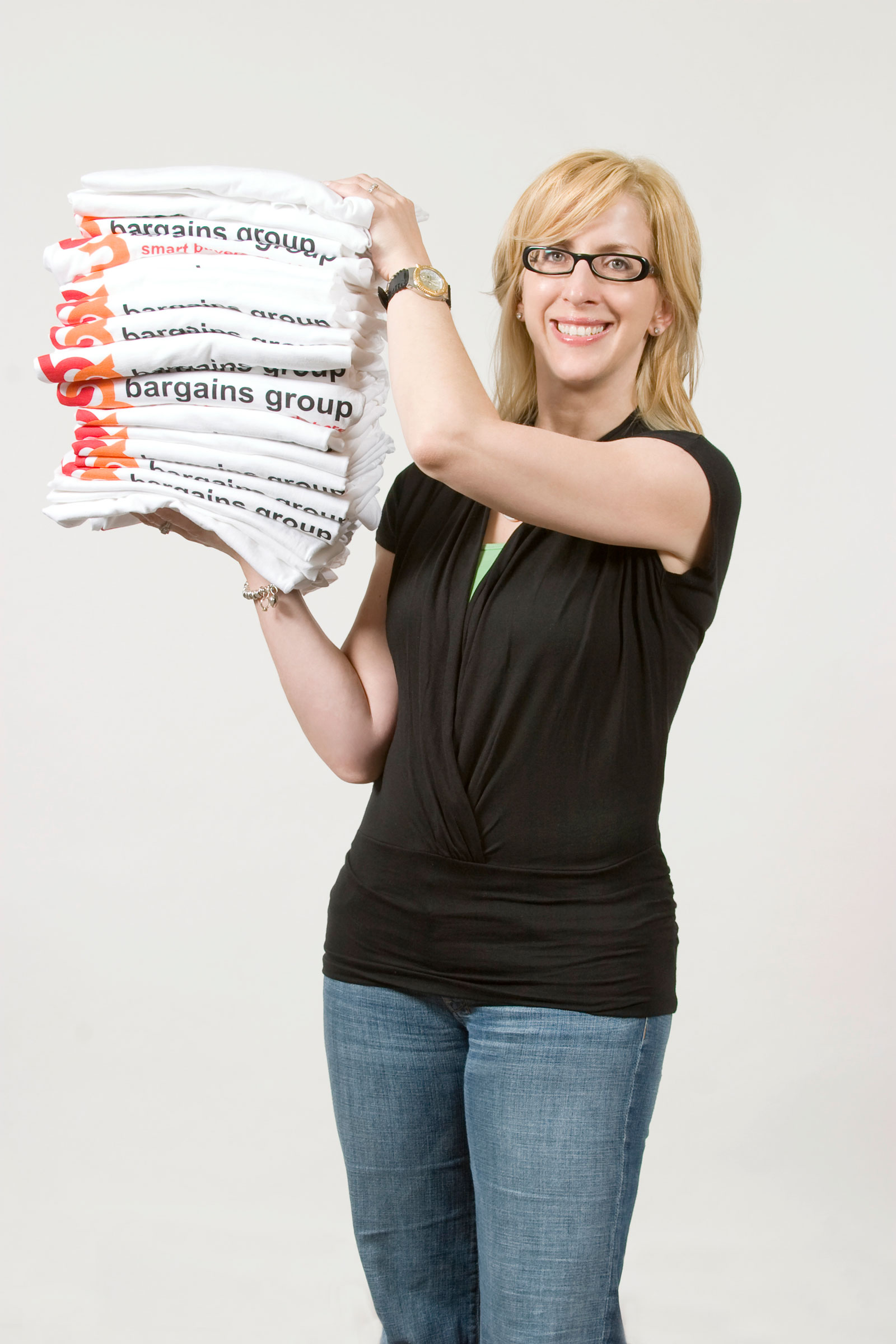 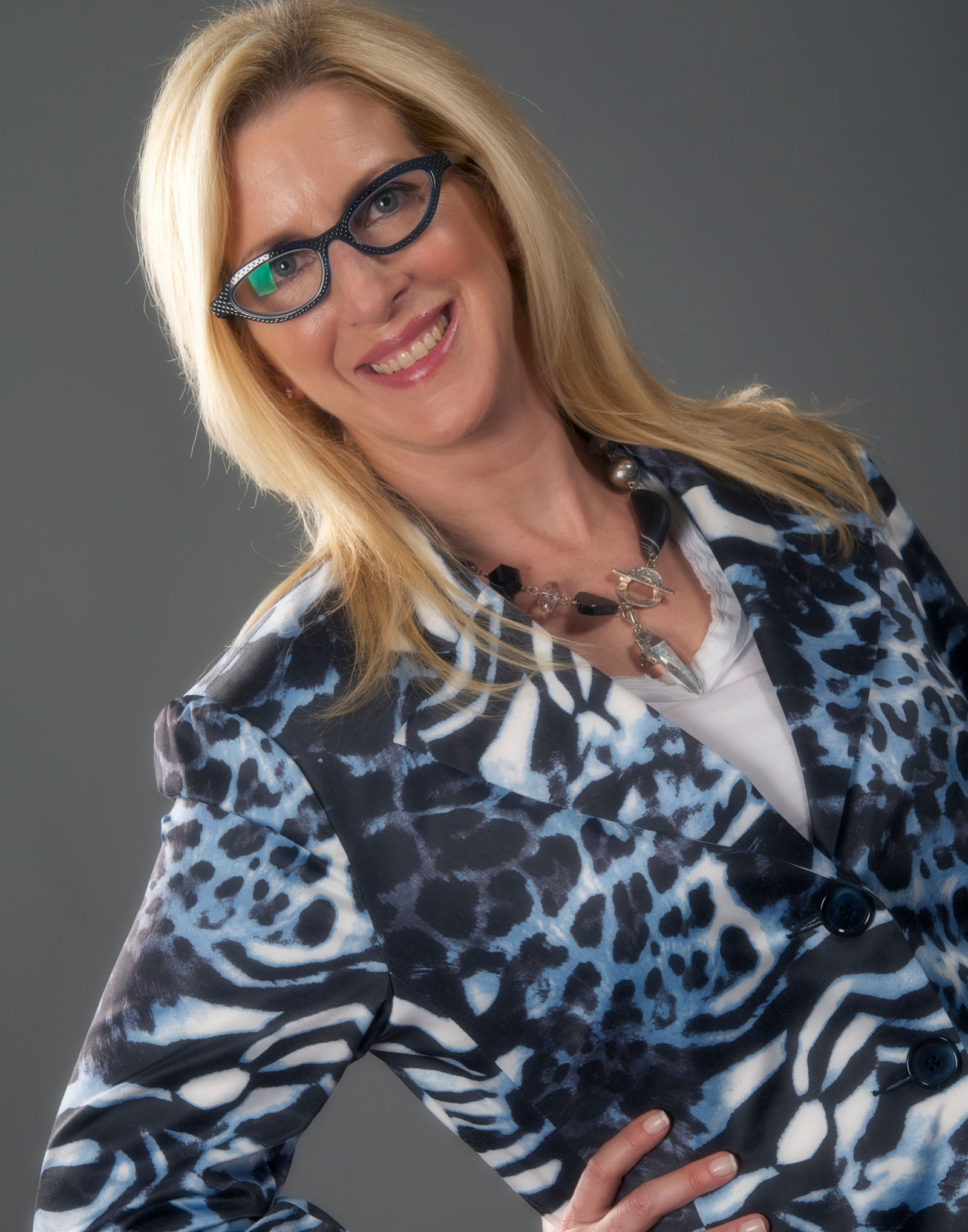 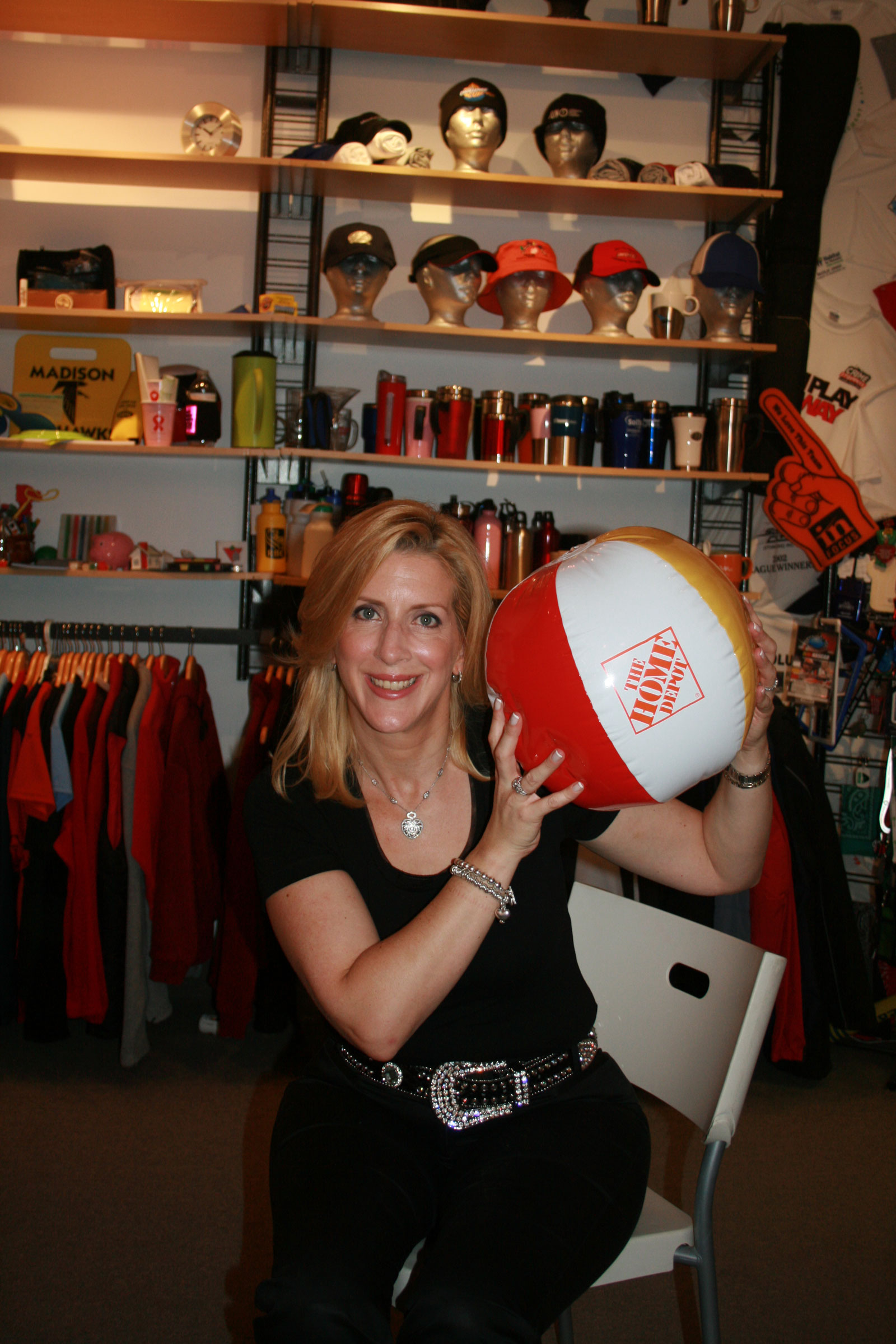 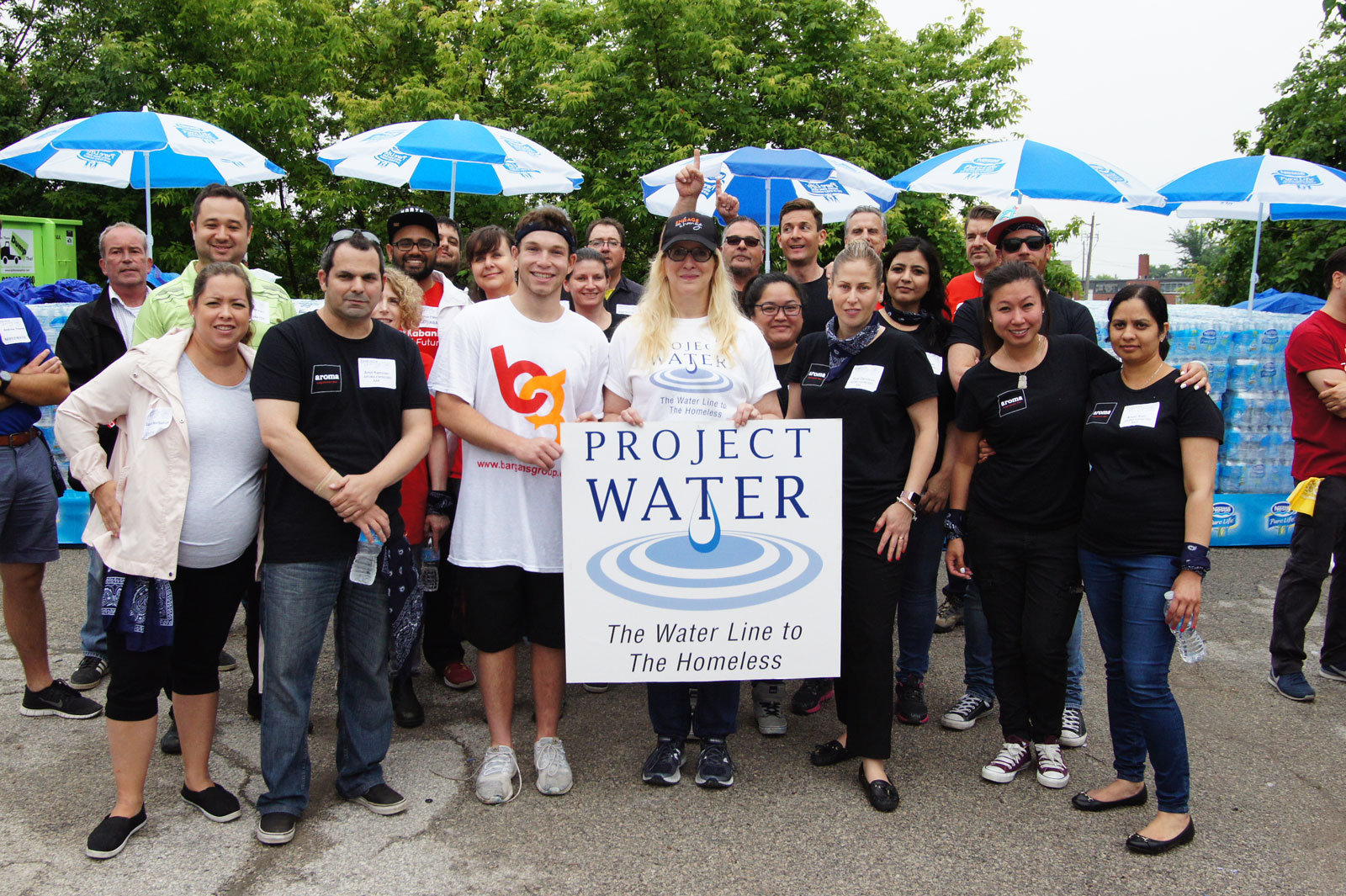 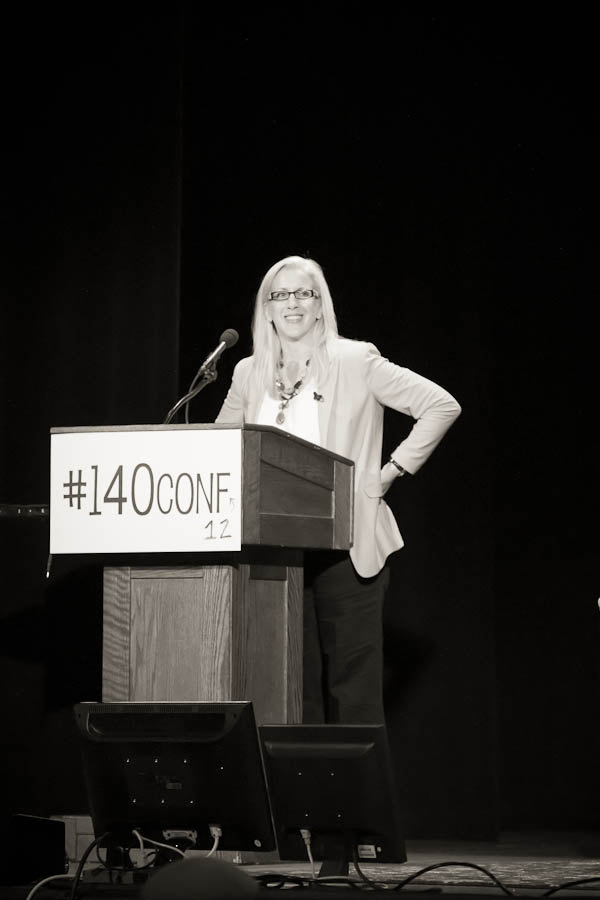 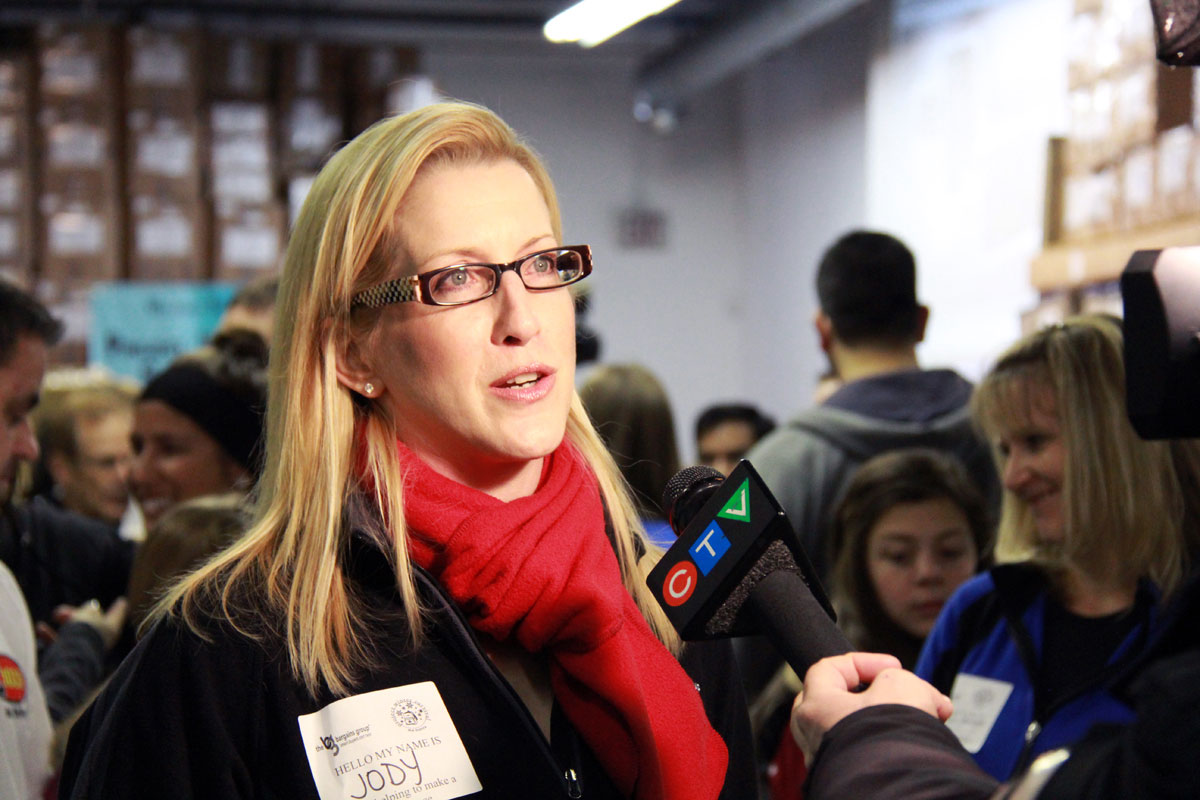 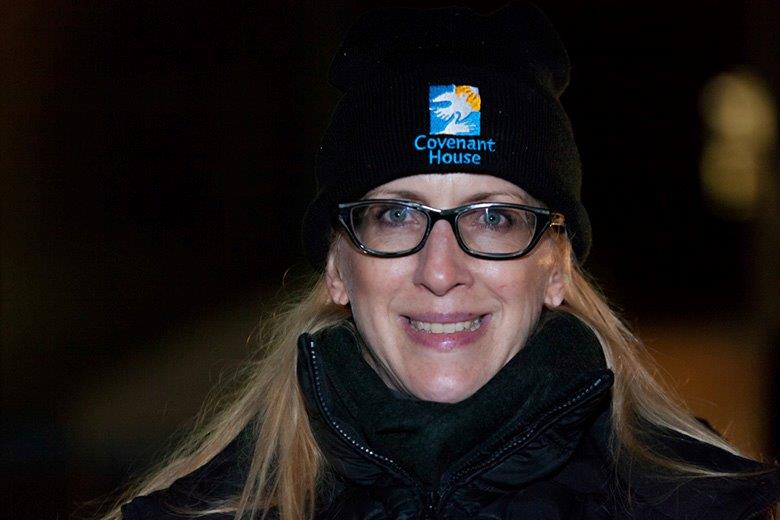 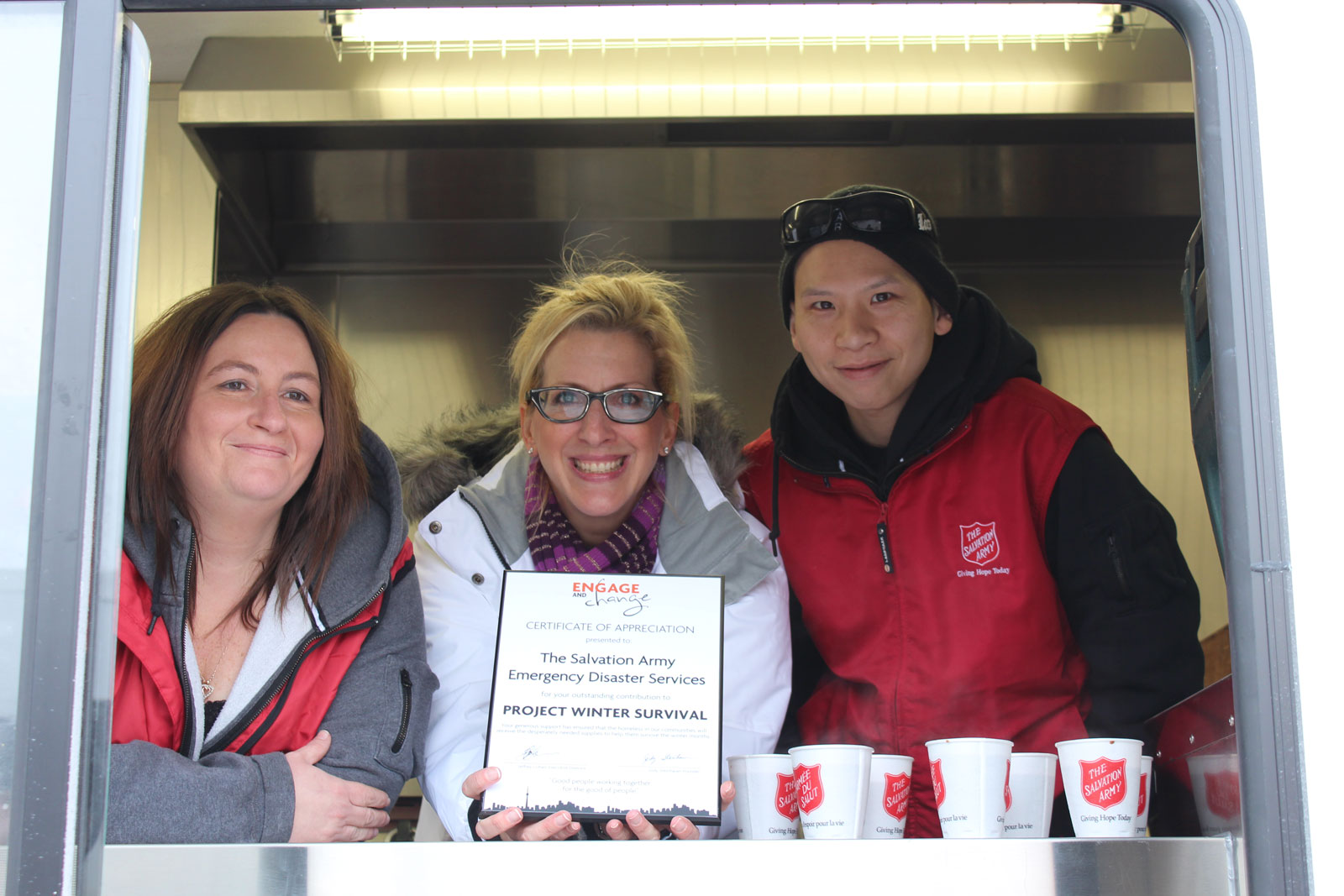 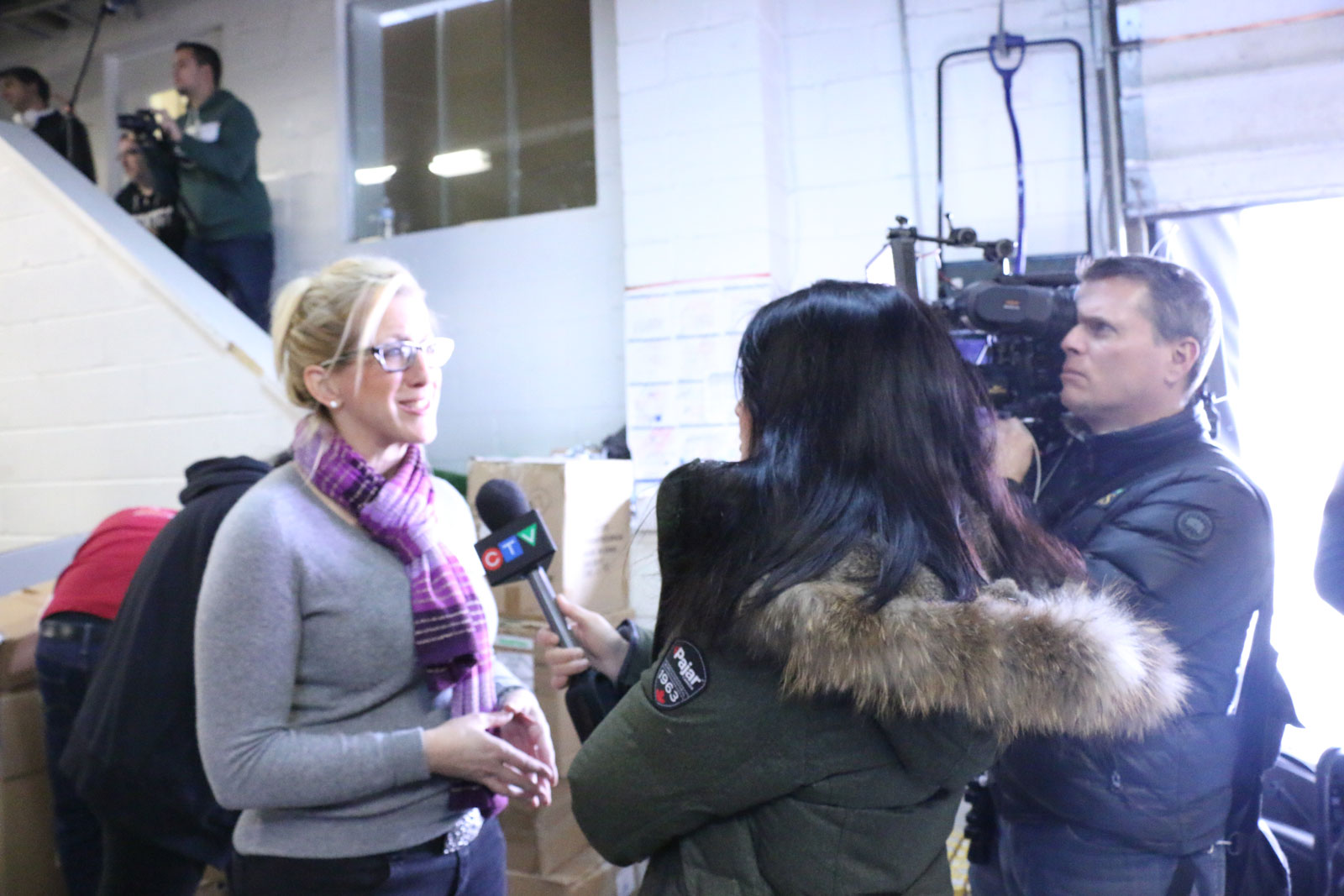 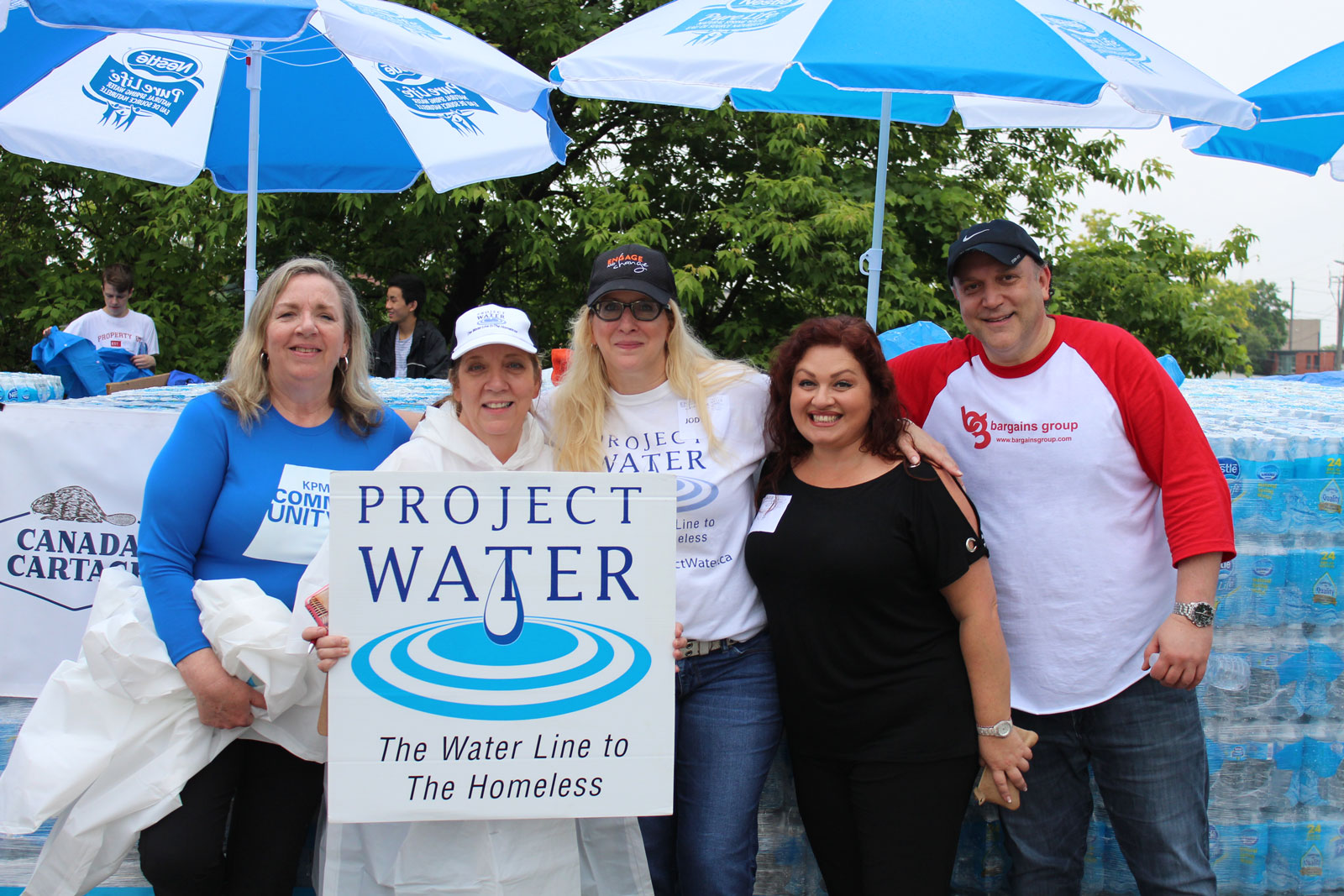 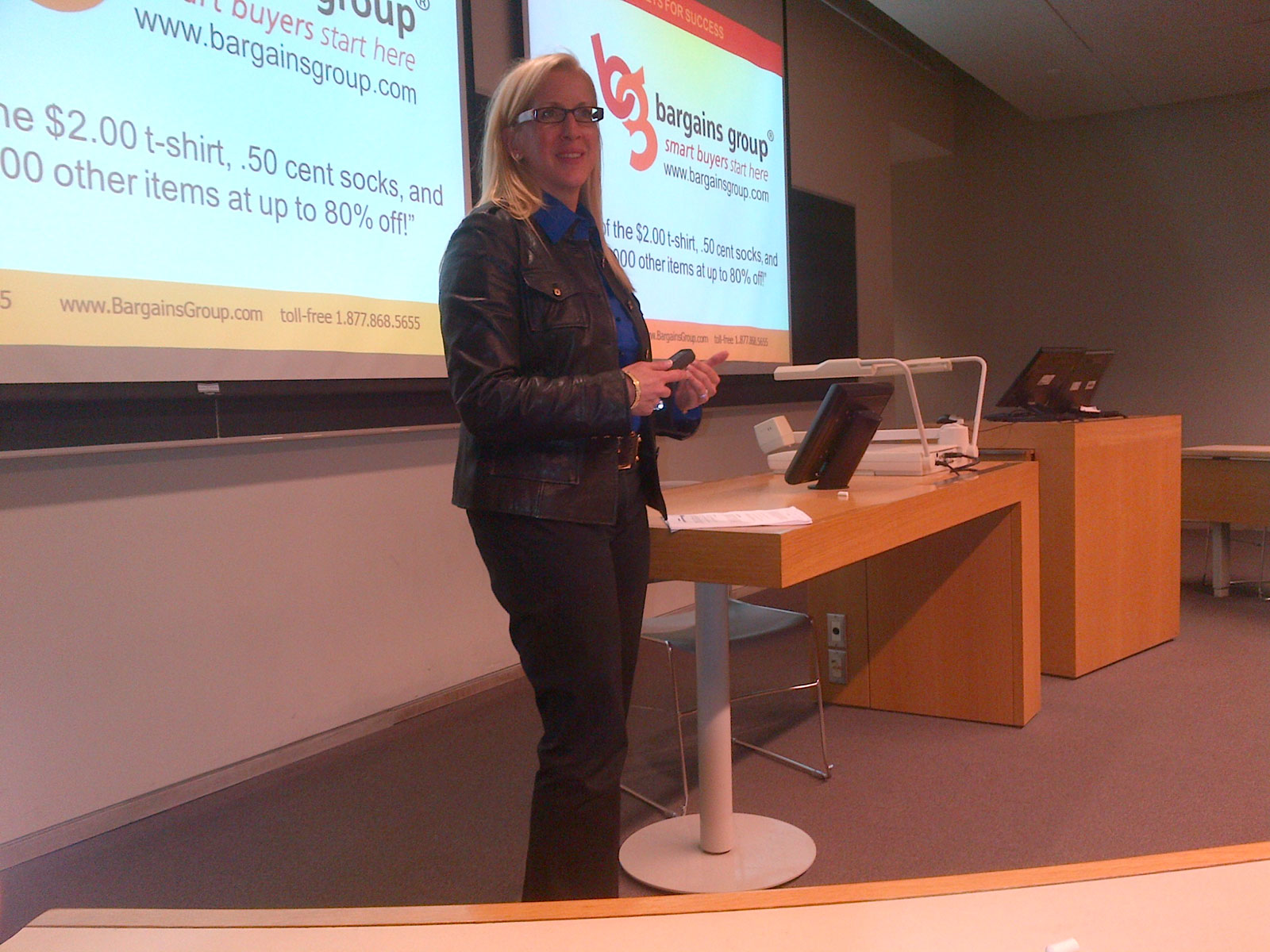 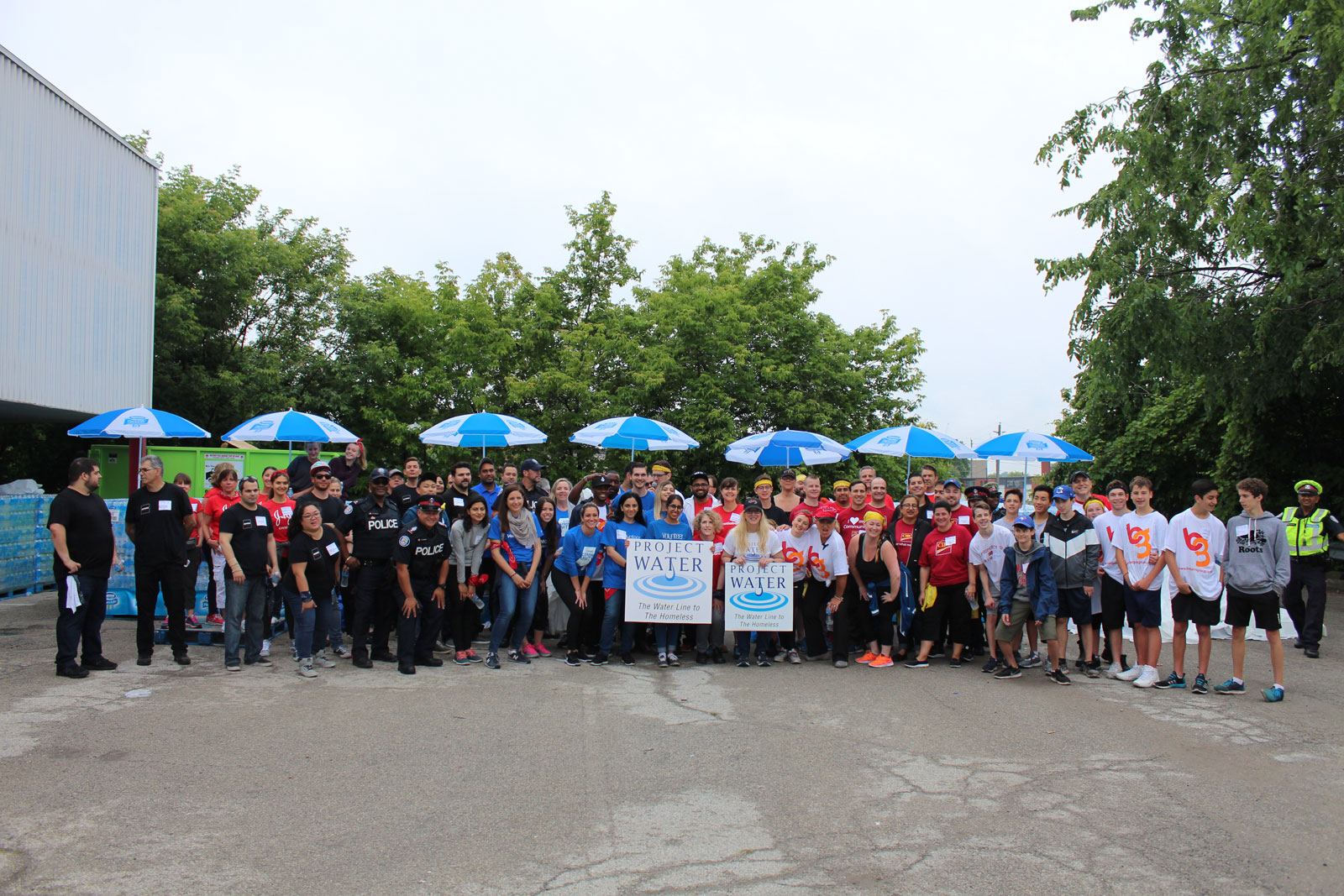